(current IAU name; formerly Paul Henry; and before that, part of Frères Henry) 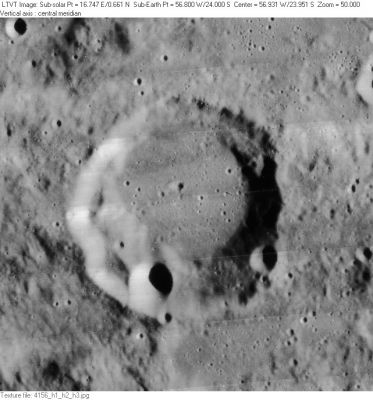