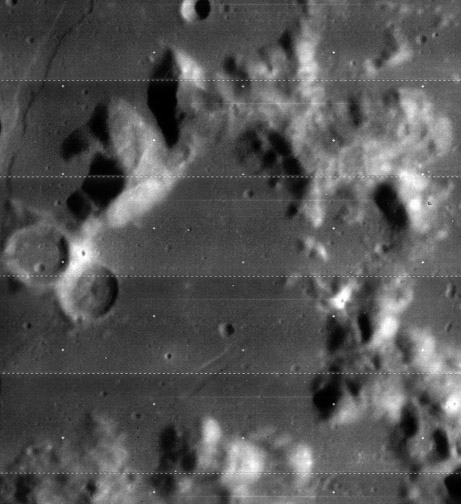 
Pseudo Concentric Crater
The southeastern one of the couple of unnamed craterlets at the western part of the northern "arc-rim" of Hall seems to "act" or to "behave" like a veritable Concentric Crater (CC), especially on certain photographs made through terrestrial telescopes, for example; see LPOD Lonely Twins by Ramon Garcia Duran.
- DannyCaes Aug 31, 2013