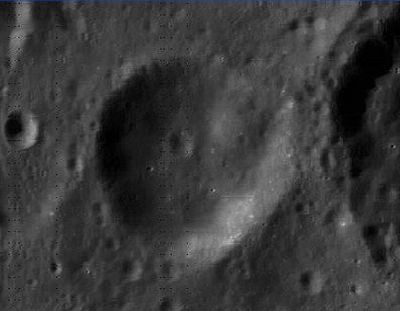 John Tyndall (August 2, 1820 - December 4, 1893) was an Irish natural philosopher. With Charles Darwin and Thomas Huxley his name is inseparably connected with the battle which began in the middle of the 19th century for making the new standpoint of modern science part of the accepted philosophy in general life. For many years, indeed, he came to represent to ordinary Englishmen the typical or ideal professor of physics. But besides being a true educator, and perhaps the greatest popular teacher of natural philosophy in his generation, he was an earnest and original observer and explorer of nature. 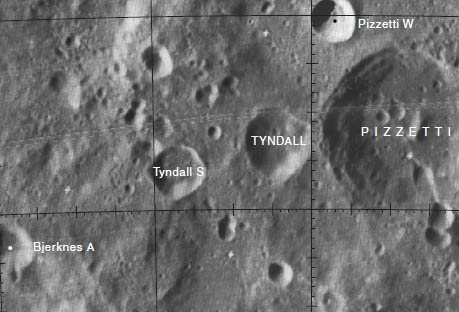 Graphic LAC No. 117. Excerpt from the USGS Digital Atlas of the Moon.