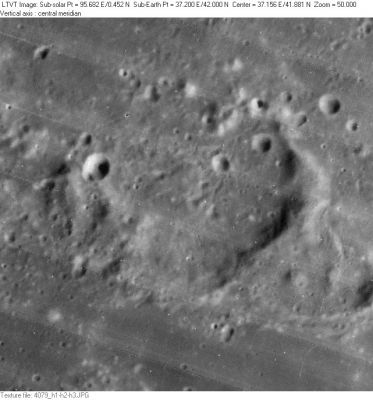 LO-IV-079H Williams is the open enclosure at the center. The 5-km circular crater on its western rim is Williams N. The only other named feature in this view is 4-km Williams R in the upper right (at about 2 o’clock from the center of Williams).

A. S. Williams in the Sourcebook Project (William R. Corliss)

Articles in which A.S.Williams is mentioned :