Fahrenheit (at the SSE part of Mare Crisium) 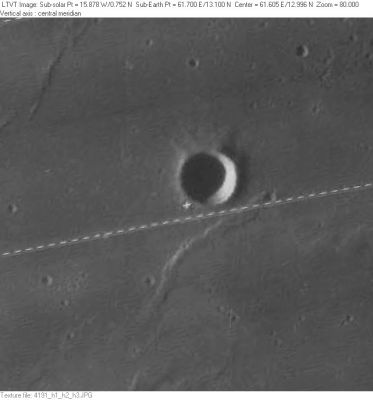 LO-IV-191H The ridge below Fahrenheit is probably regarded as part of Dorsa Harker.

Fahrenheit is a bowl-shaped crater at the south-southeastern part of Mare Crisium and a handy signpost to get the location of the much smaller crater Lev (about halfway between Fahrenheit and Mons Usov), very near the landing spot of Luna 24 (which is on the moon since 1976).