(d'Alembert was formerly known as D'Alembert) 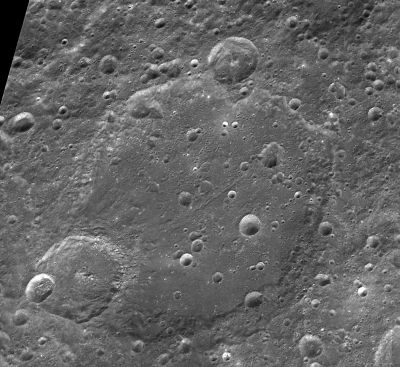 d'Alembert's floor seems to be the centre of a basin which is unofficially known as U1, according to the farside map in the page Lunar Basins List.