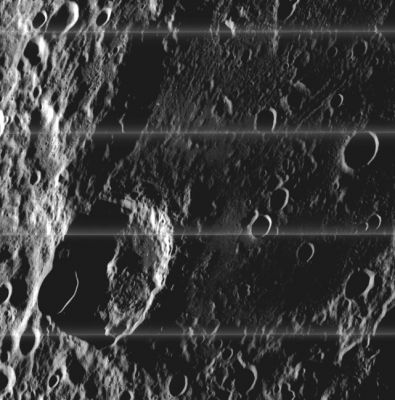 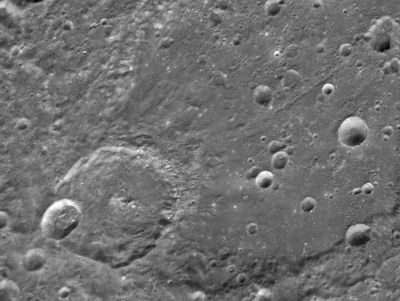 Slipher's location is at the southwestern part of the much larger crater d'Alembert.
As mentioned above, it's as if Slipher is always trying to escape, pulling part of d'Alembert's rim with it, southwest-ward.
The same thing seems to happen within Slipher itself. Small crater Slipher S is also trying to escape, pulling part of Slipher's rim with it.
- DannyCaes Apr 17, 2017