Strabo (and Thales west of it) 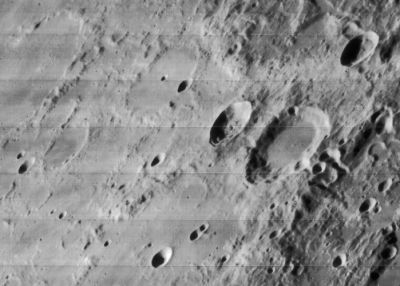 LOIV-165-H1
Strabo is the larger one of the depicted couple of craters. The small one is Thales.