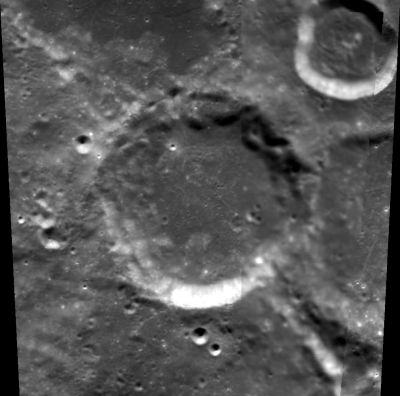 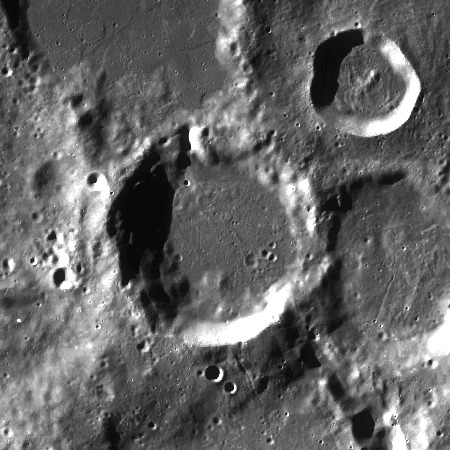 Forest Ray Moulton (April 29, 1872 - December 7, 1952) was an American astronomer. He is noted for being a proponent, along with Thomas Chamberlin, of the hypothesis that planetismals had coallesced to form the solar system. Their hypothesis called for the close passage of another star to trigger this condensation, a concept that has since fallen out of favor. In the first decades of the twentieth century, some additional small satellites were discovered to be in orbit around Jupiter. Dr. Moulton proposed that these were actually gravitationally-captured planetismals. This theory has become well-accepted among astronomers.