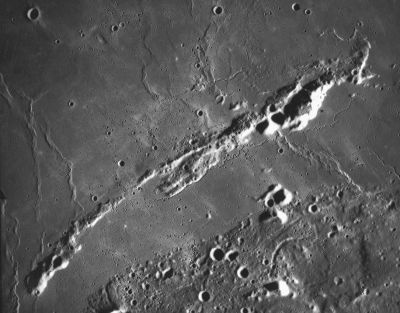 Snake in the Mare Aperture