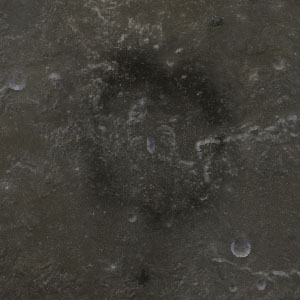 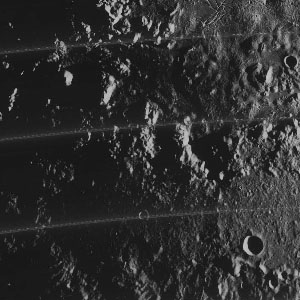 The Maw (Ch.Wood's nickname for the curious gouge at the center of Mare Pacificus)