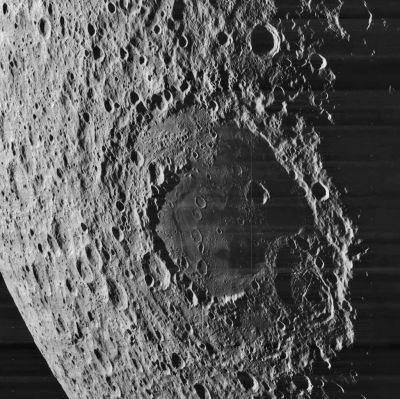 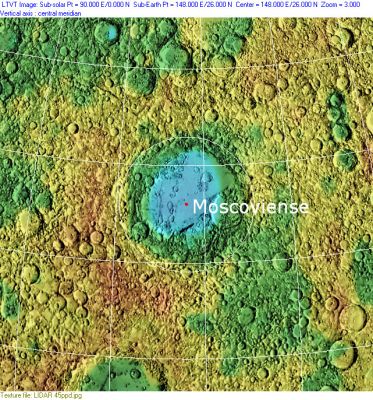 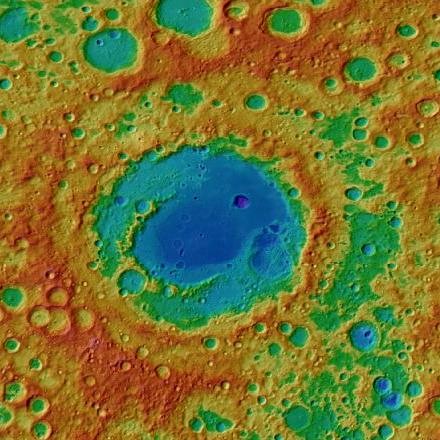 Moscoviense in a multi-ring impact basin that contains the named feature Mare Moscoviense.