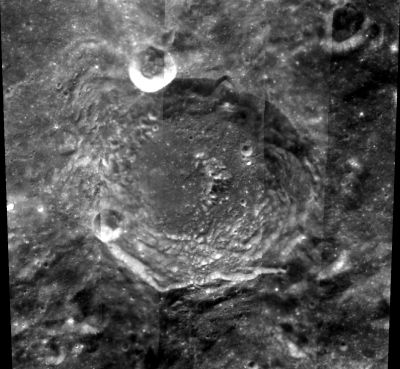 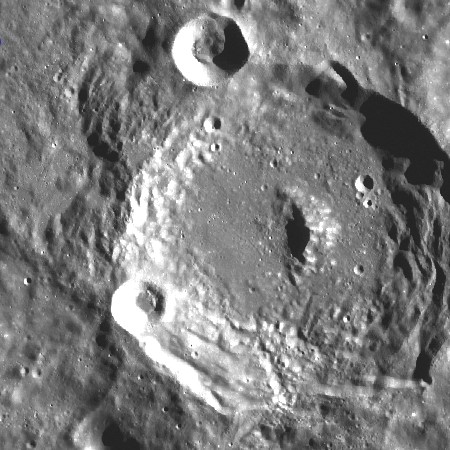 Irving Langmuir (January 31, 1881 - August 16, 1957) was an American chemist and physicist. His most noted publication was the famous 1919 article "The Arrangement of Electrons in Atoms and Molecules" in which he outlined his "concentric theory of atomic structure". While at G.E., from 1909-1950, Langmuir advanced several basic fields of physics and chemistry, invented the gas-filled incandescent lamp, the hydrogen welding technique, and was awarded the 1932 Nobel Prize for Chemistry for his work in surface chemistry.