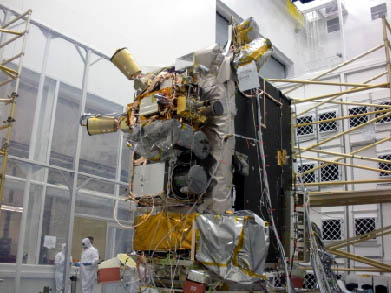 The lure of small notebooks

Identity numbers of the LROC-site's contributors, an exploration...