Keeler (with Planté on the ESE part of its floor) 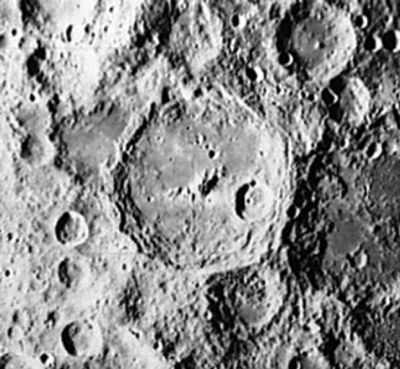 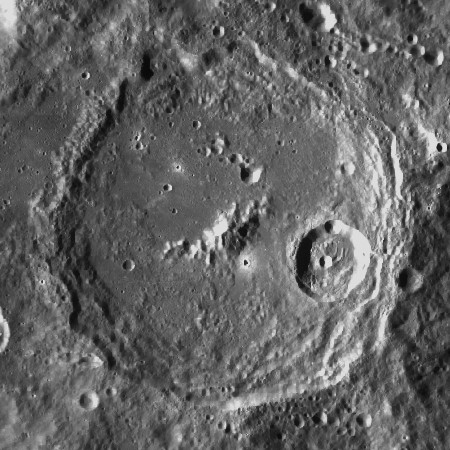 Upper image: Lunar Orbiter II . Lower image: LROC
Both images show Keeler with the much smaller crater Planté located at about 3 to 4 o'clock on Keeler's floor.