Gagarin - with Andronov, Balandin, Grave, Isaev, Kosberg, and Raspletin on its floor 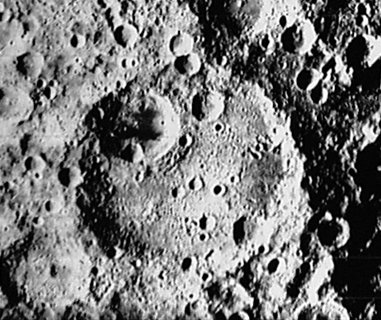 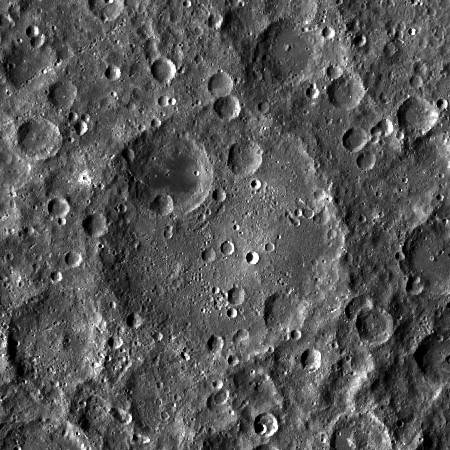