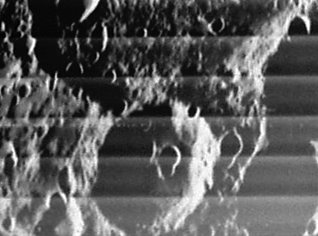 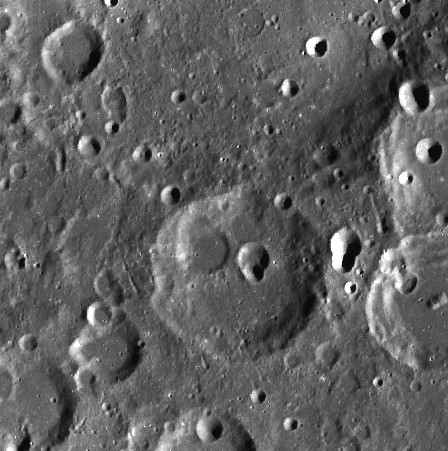 Edwin Brant Frost (July 16, 1866 – May 14, 1935) was an American astronomer. He joined the staff of Yerkes Observatory in 1898 and became its director in 1905. He was the longtime editor of the Astrophysical Journal. He played a significant role in bringing Otto Struve to the United States. He later supported the appointment of Struve as his successor as director of Yerkes Observatory.