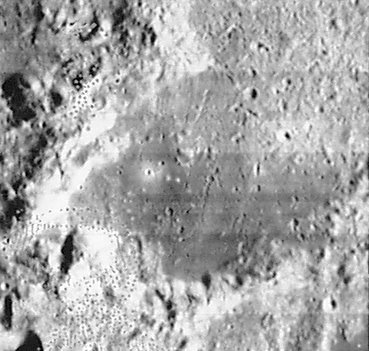 (IAU Directions) ALEXANDER.--A large irregularly shaped plain, at least 60 miles in longest diameter, enclosed by the Caucasus Mountains. On the S.E. and N.E. the border is lineal. It has a dark level floor on which there is a great number of low hills.

Many more Alexanders in the Sourcebook Project (William R. Corliss)

Note: I (myself) have only 5 books of William R. Corliss (since 1994). I wonder how many more Alexanders there are in all the other books of the Sourcebook Project... - DannyCaes Apr 15, 2015