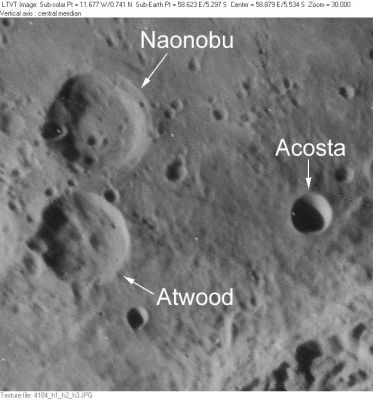 Langrenus C (Acosta) is (or was?) number nine in the list of 12 localities in the Lunar Ellipse of Fire (see article from Farouk El-Baz in Sky and Telescope - June 1973).