Zwicky (and Zwicky N, aka Ibn Hayyan, on its floor) 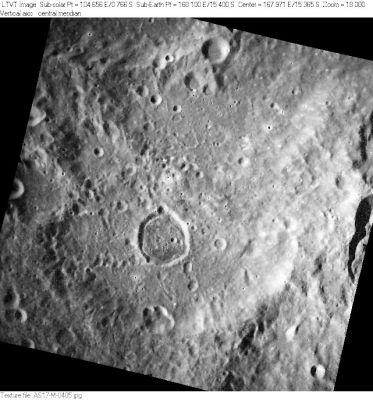 AS17-M-0485 The southern rim of Zwicky is well defined in this photo. To the north it is overlaid by Heaviside K.
The prominent crater on Zwicky's floor is Zwicky N, also known as Ibn Hayyan during the making of the Lunar Topographic Orthophotomaps (LTO).