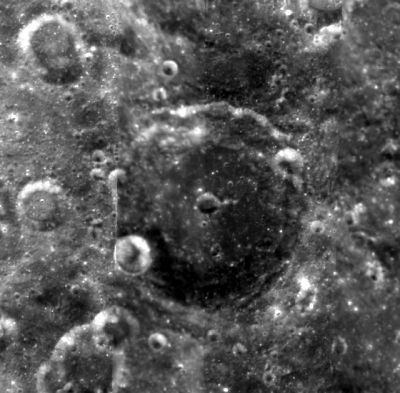 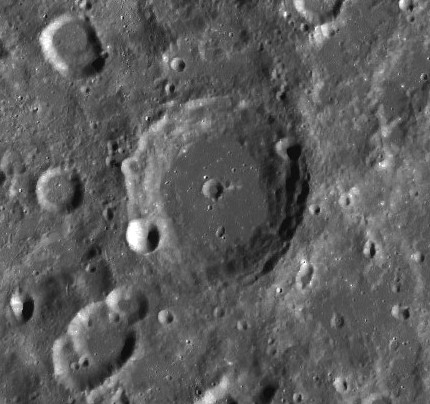 Joseph Winlock (February 6, 1826 – June 11, 1875) was an American astronomer and mathematician. In 1863 he was one of the fifty charter members of the National Academy of Sciences. Three year later in 1866 he became director of the Harvard College Observatory, succeeding George Bond. He was also appointed professor of astronomy at Harvard. Much of his astronomical work included measurements with the meridian circle, a catalogue of double stars and stellar photometry investigations.