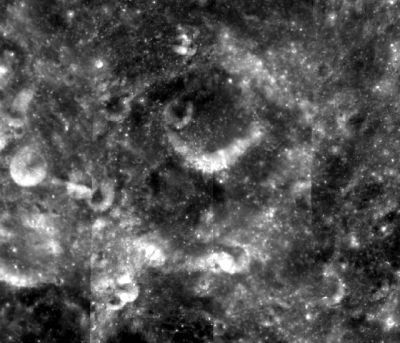 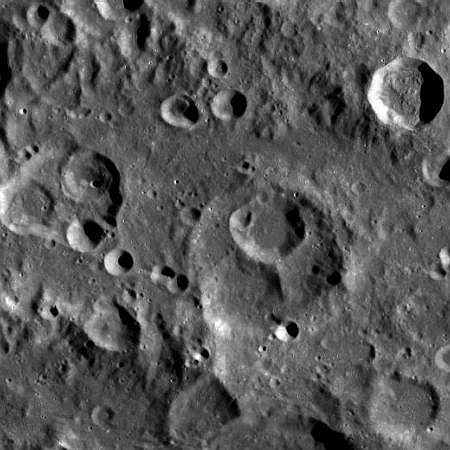 Johannes Wilsing (September 8, 1856 - December 23, 1943) was a German astronomer. In 1881 he joined the Astrophysical Observatory Potsdam (AOP) as an assistant, and would remain there until he retired. His early career was spent on solar studies, including observations of sunspots and derivations of the rotation period. In 1897 he measured the parallax of 61 Cygni, a relatively nearby star. He became an observer at the AOP in 1898, and the following year he collaborated with Julius Scheiner in an unsuccessful attempt to measure the radio emission from the Sun. The same year he attempted to interpret the spectrum of novae. He performed extensive work on the luminosity, colors, and diameters of stars.