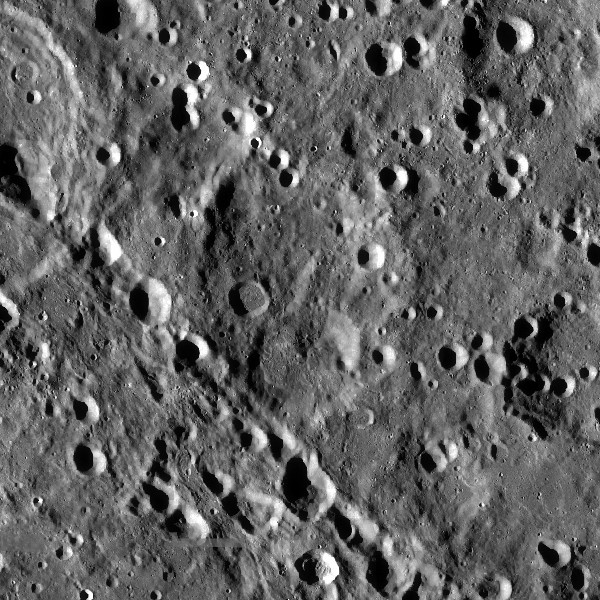 Hermann Klaus Hugo Weyl (November 9, 1885 - December 9, 1955) was a German-American mathematician. His research has had major significance for theoretical physics as well as pure disciplines including number theory. He was one of the most influential mathematicians of the twentieth century, and a key member of the Institute for Advanced Study in its early years, in terms of creating an integrated and international view. Weyl published technical and some general works on space, time, matter, philosophy, logic, symmetry and the history of mathematics. He was one of the first to conceive of combining general relativity with the laws of electromagnetism.