Walter Goodacre was a British businessman and amateur astronomer. The crater Goodacre is named in his honor. 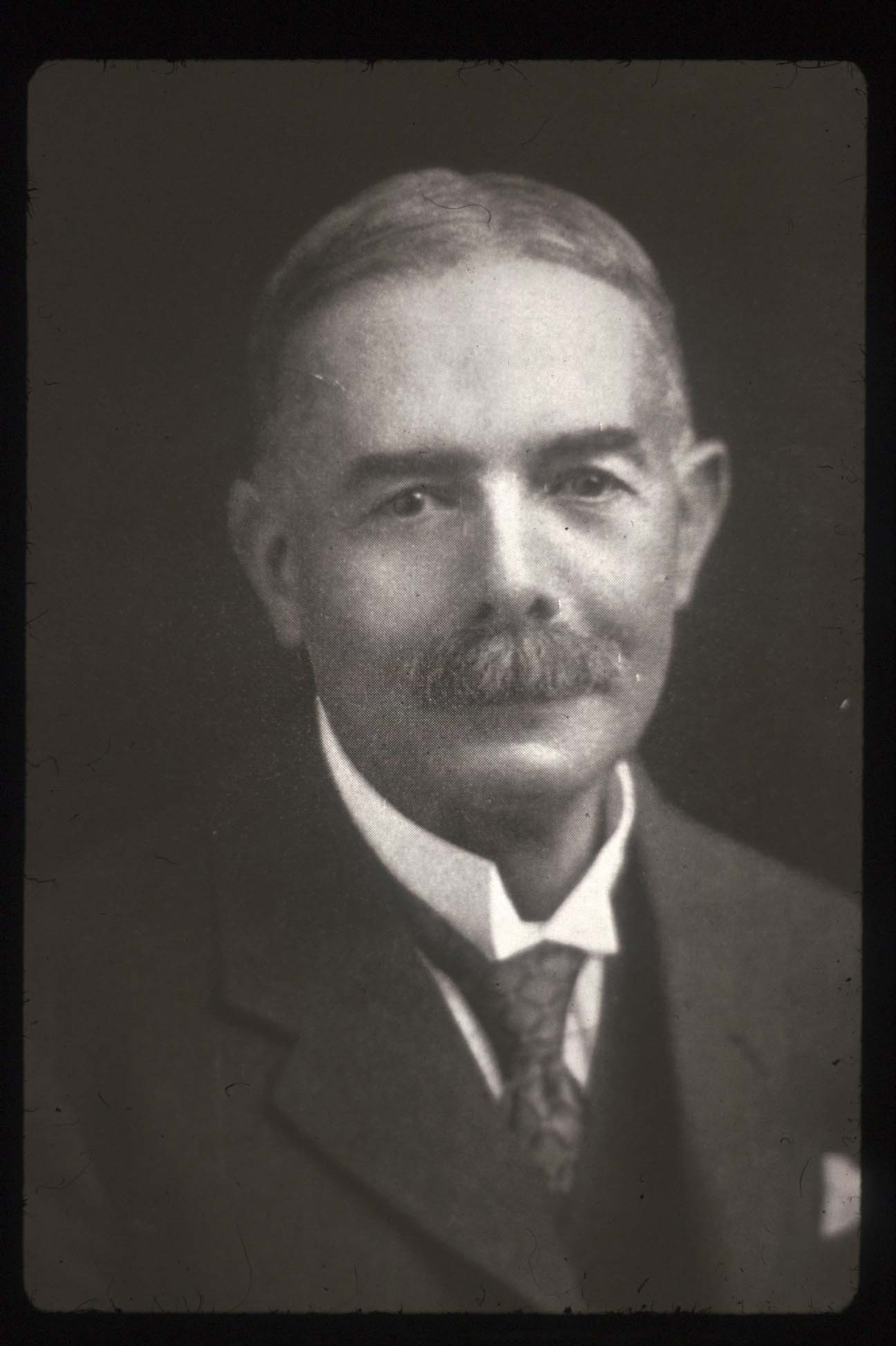 Note: In this article, a certain Mr. Goodacre is mentioned because of an observation of a strange occultation phenomenon of Jupiter's satellite Io, March 22, 1895. I wonder if this Mr. Goodacre could have been Walter Goodacre...
- DannyCaes Aug 29, 2016