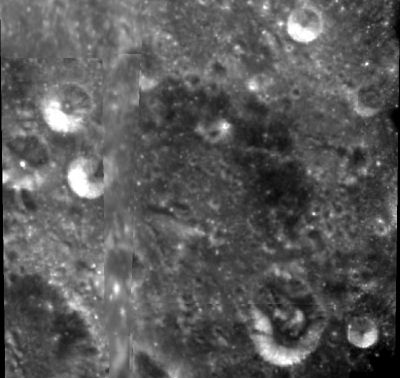 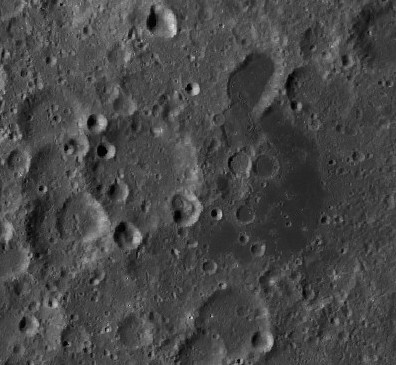 Johann Daniel Titius (January 2, 1729 - December 11, 1796) was a German astronomer. He is best known for formulating the Titius-Bode law, and for using this rule to predict the existence of a celestial object at 2.8 AU from the sun. His suggestion that the object would necessarily be small was later superseded by the claim of Johann Elert Bode for a planet-like object, subsequently identified as being Ceres. In part because of the Titius-Bode law, the first four minor planets were at first labeled full-fledged planets. After a fifteen-year hiatus, other minor planets started to be discovered at steadily increasing rates, and Ceres and company were eventually relabeled "minor planets" or "asteroids". Because of its spherical shape, Ceres was reclassified as a dwarf planet in 2006.