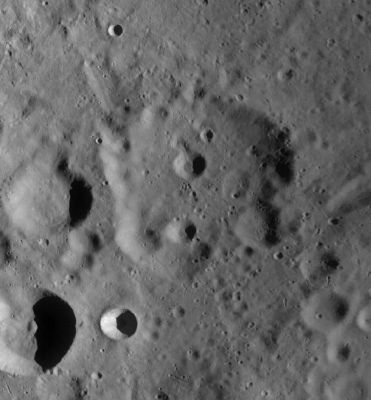 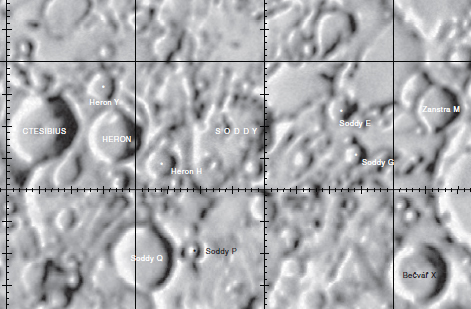 LAC 65 and LAC 83 Excerpt from the //USGS Digital Atlas of the Moon.