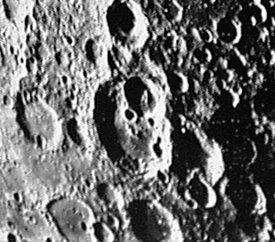 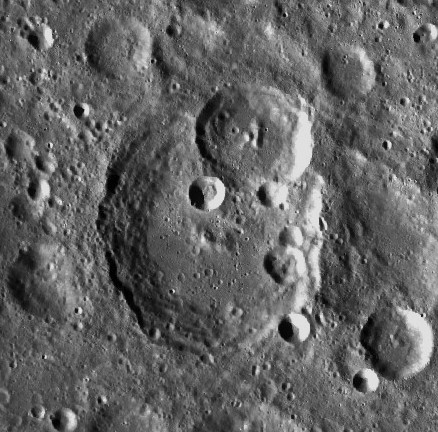 Carl Keenan Seyfert (February 11, 1911 – June 13, 1960) was an American astronomer. In 1943 he published a paper on galaxies with bright nuclei that emit light with emission line spectra with characteristically broadened emission lines. The prototype example is Messier 77 (NGC 1068). It is this class of galaxies that is now known as Seyfert galaxies, in his honor. In 1951 he observed and described a group of galaxies around NGC 6027, now known as Seyfert's Sextet. He was an active innovator in instrumentation, being involved in new techniques such as the astronomical use of photomultiplier tubes and television techniques, and electronically controlled telescope drives.