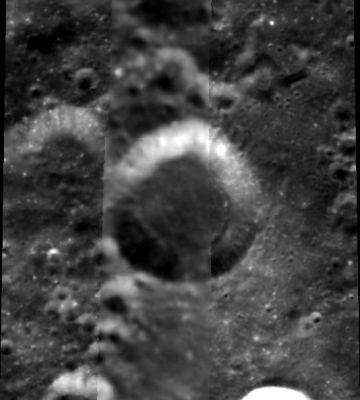 Eduard Schönfeld (December 22, 1828 - May 1, 1891) was a German astronomer. The results of his observations of nebulae are contained in two catalogues published in the Astronomische Beobachtungen der Grossherzoglichen Sternwarte zu Mannheim, 1st and 2nd parts (1862 and 1875), and those of his variable star observations appeared in the Jahresberichte des Mannheimer Vereins für Naturkunde, Nos. 32 and 39 (1866 and 1875). On the death of Argelander, which occurred on February 17, 1875, Schönfeld was appointed to succeed him as director of the Bonn Observatory, and soon after his appointment he began his last and greatest piece of work, the extension, on Argelander's plan, of the survey of the heavens down to 23 degrees of south declination.