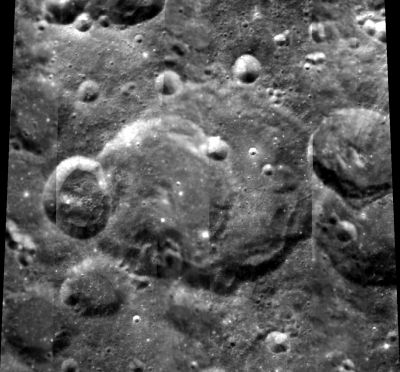 Charles Dillon Perrine (July 28, 1867–June 21, 1951) was an American-Argentine astronomer. He discovered two moons of Jupiter, today known as Himalia (in 1904) and Elara (in 1905). They were simply designated "Jupiter VI" and "Jupiter VII" and were not given their present names until 1975.

Minty Fresh (a tiny ray-craterlet west of Perrine, east of Quetelet) (in the centre of the triangle Perrine-Quetelet-Thiel).