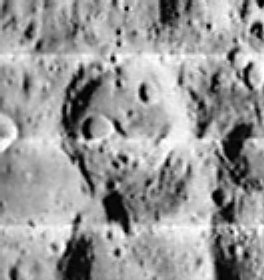 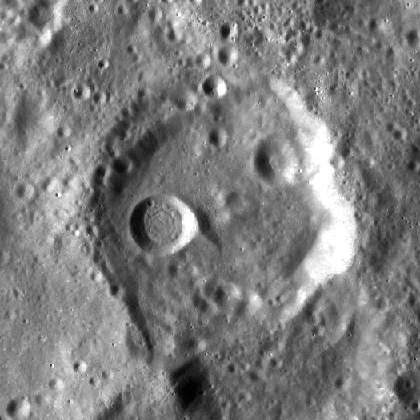 Antonie Pannekoek (January 2, 1873 – April 28, 1960) was a Dutch astronomer. Pannekoek started studying the distribution of stars through the Milky Way, as well as the structure of our galaxy. Later he became interested in the nature and evolution of stars. Because of these studies, he is considered to be the founder of astrophysics as a separate discipline in the Netherlands.