Nicholson (of the pair Nicholson-Pettit) 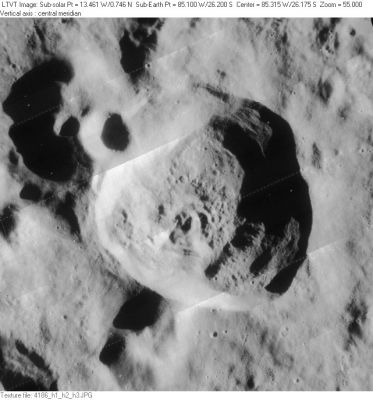 Seth Barnes Nicholson (November 12, 1891– July 2, 1963) was an American astronomer. He spent his entire career at Mount Wilson Observatory, where he discovered three more Jovian moons: Lysithea and Carme in 1938 and Ananke in 1951, as well as a Trojan asteroid 1647 Menelaus, and computed orbits of several comets and of Pluto.