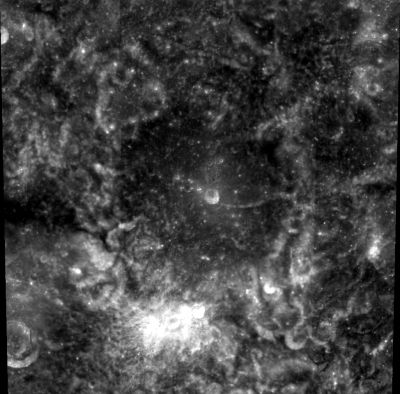 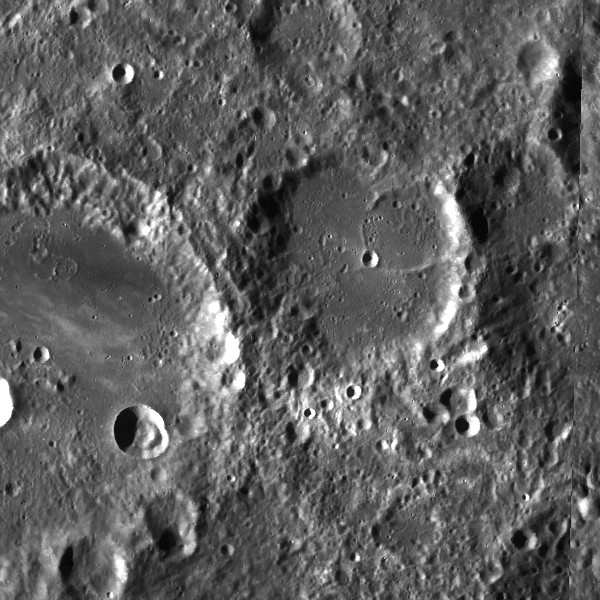 Jason John Nassau (1892 – 1965) was an American astronomer. From 1924 until 1959 he was the director of the Case Western Reserve University (CWRU) Warner and Swasey Observatory in Cleveland, Ohio. He was a pioneer in the study of galactic structure. He also discovered a new star cluster, co-discovered 2 novae in 1961, and developed a technique of studying the distribution of red (M-class or cooler) stars.