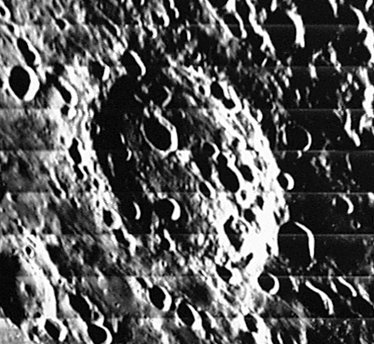 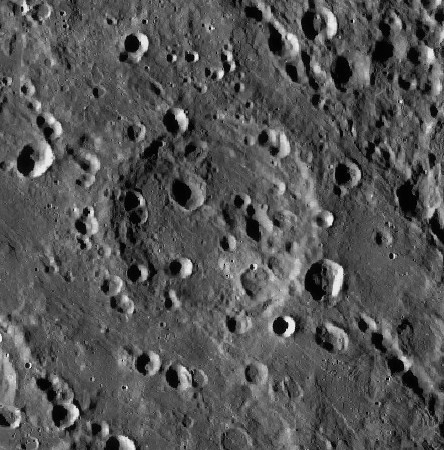 Albert Abraham Michelson (December 19, 1852 - May 9, 1931) was a Prussian-born American physicist known for his work on the measurement of the speed of light and especially for the Michelson-Morley experiment. In 1907 he received the Nobel Prize in Physics. He became the first American to receive the Nobel Prize in sciences. In 1887 he collaborated with colleague Edward Williams Morley in the Michelson-Morley experiment. Their experiment for the expected motion of the Earth relative to the aether, the hypothetical medium in which light was supposed to travel, resulted in a null result. Though it may appear that Albert Einstein did not know of the work (according to his 1905 paper), it greatly assisted the acceptance of the theory of relativity. In 1920-21 Michelson and Francis G. Pease famously became the first people to measure the diameter of a star other than our Sun. They used an astronomical interferometer at the Mount Wilson Observatory to measure the diameter of the super-giant star Betelgeuse. A periscope arrangement was used to obtain a densified pupil in the interferometer, a method later investigated in detail by Labeyrie for use in with "Hypertelescopes". The measurement of stellar diameters and the separations of binary stars took up an increasing amount of Michelson's life after this.

A. A. Michelson in the Sourcebook Project (William R. Corliss)

N. N. Michelson, and... the Phase Anomaly or Dichotomy of Venus