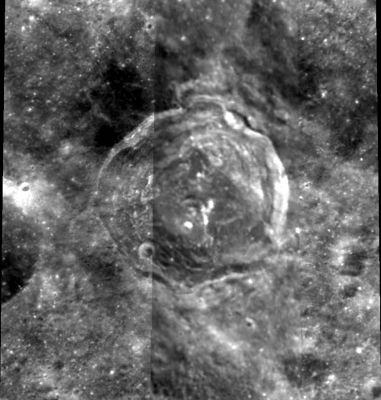 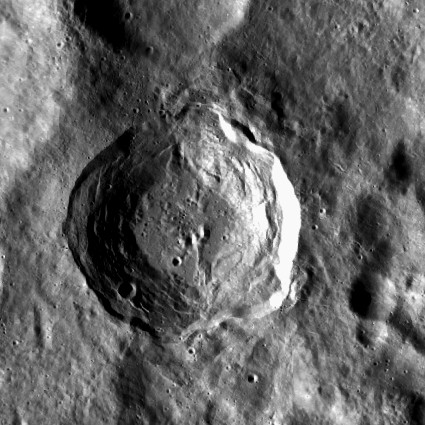 Robert Thorburn Ayton Innes (November 10, 1861 – March 13, 1933) was a Scottish-South African astronomer best known for discovering Proxima Centauri in 1915, and numerous binary stars. He was also the first astronomer to have seen the Great January Comet of 1910, on January 12.