Guest (and the so-called "alien spaceship" north-northeast of it) 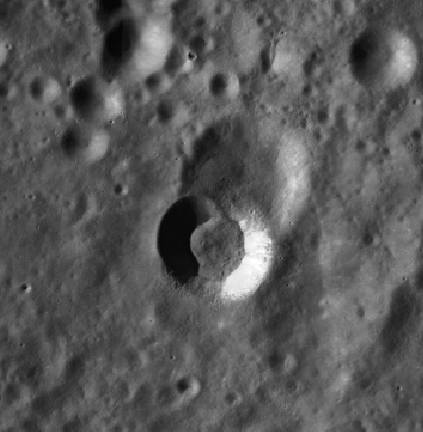