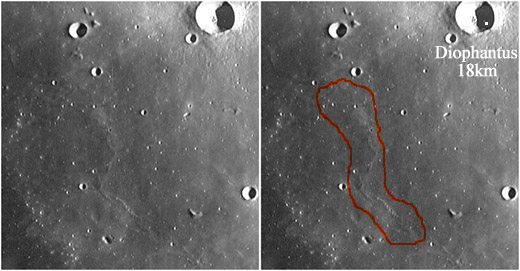 Giovanni Arduino (October 16, 1713 - March 21, 1795) was an Italian geologist, known as the father of Italian geology, who introduced the terms Primary, Secondary, Tertiary, and Quaternary in 1760 to classify four broad divisions of the Earth's rock surface, each earlier in deposition.