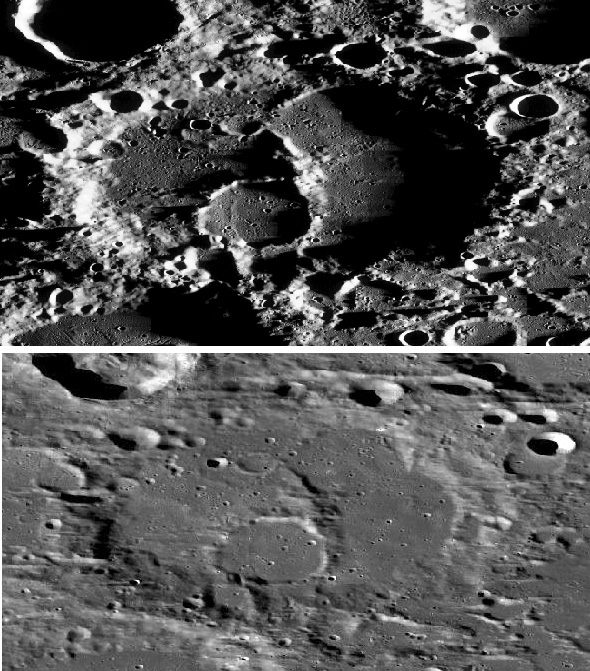 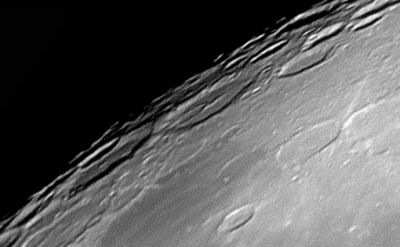 Howard Eskildsen
Xenophanes at centre, Volta south-southwest of it, and Cleostratus to the north-northeast.

(IAU Directions) XENOPHANES.--But for its position, this deep walled-plain, 185 miles in diameter, would be a fine telescopic object, with its lofty walls, large central mountain, and other details.

Orange and Blue Moon (In this article, published February 15, 2006, Xenophanes is mentioned as one of many features needing imaging) - astrokat Jun 25, 2010

Books (on or offline)