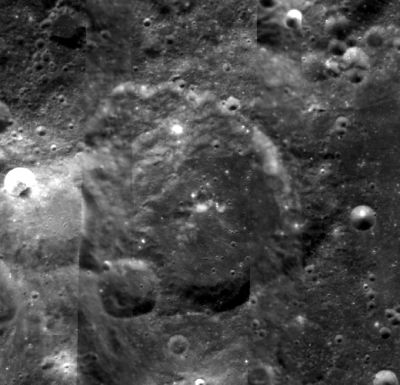 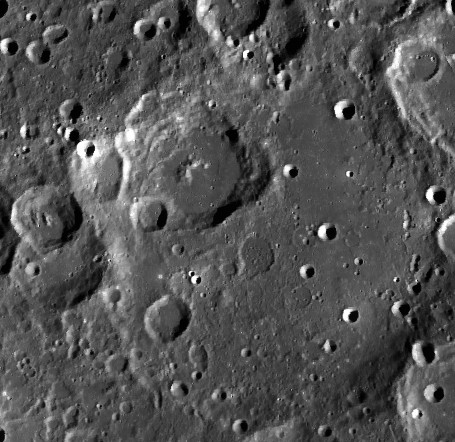 Impact Melt Pit (on the floor of the unnamed high-albedo crater at the northwestern part of the rim of Wood S).