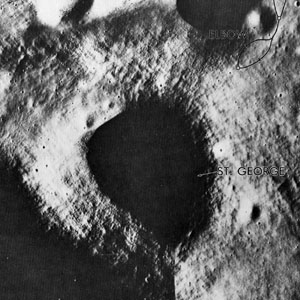 Excerpt of the ALSJ's David Scott interview (by Eric Jones), about the origin of the name St. George