Röntgen - with Nernst on the floor of Lorentz 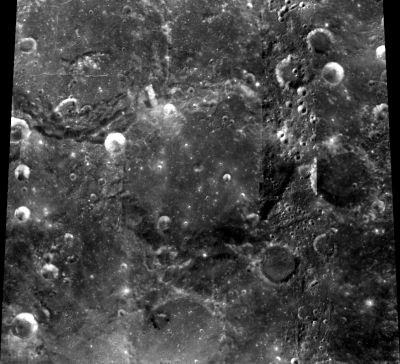 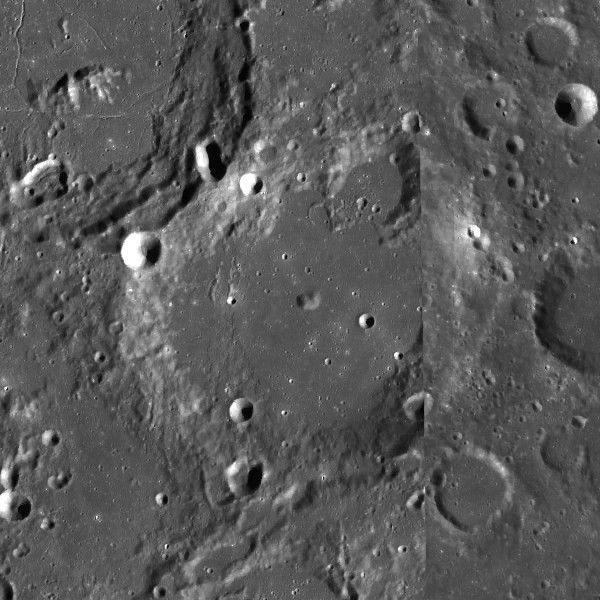 left: Clementine . right: LROC Note the vertical 90°W image seam at right border.
In both photographs, Rontgen is the central crater, the crater near the upper left corners of both frames is Nernst.

Small hillock at the centre of Rontgen's floor. Is this hillock only the uppermost part of the once pronounced central peak? - DannyCaes Feb 9, 2014