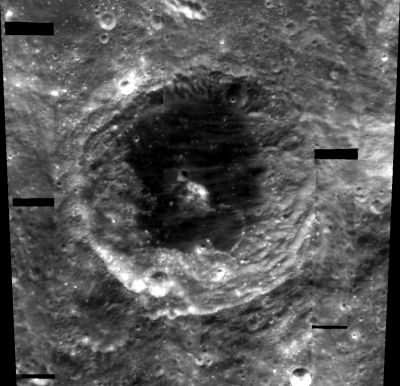 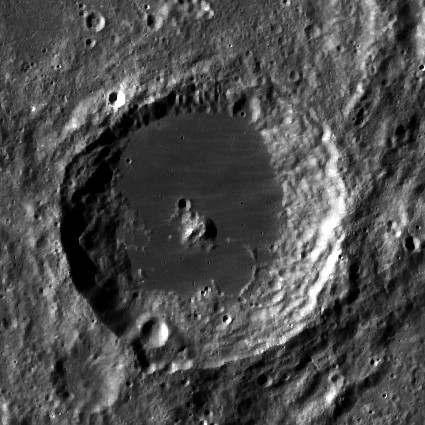 Wolfgang Pauli (December 15, 1958 - April 25, 1900) was an Austrian theoretical physicist noted for his work on the theory of spin, and in particular the discovery of the exclusion principle, which underpins the structure of matter, and (as such) the whole of chemistry. Pauli made many important contributions in his career as a physicist, primarily in the subject of quantum mechanics. He seldom published papers, preferring lengthy correspondences with colleagues (such as Bohr and Heisenberg, with whom he had close friendships.) Many of his ideas and results were never published and appeared only in his letters, which were often copied and circulated by their recipients. Pauli was apparently unconcerned that much of his work thus went uncredited. The Pauli effect was named after his bizarre ability to break experimental equipment simply by being in the vicinity. Pauli himself was aware of his reputation, and delighted whenever the Pauli effect manifested. In 1945, he received the Nobel Prize in Physics for his "decisive contribution through his discovery in 1925 of a new law of Nature, the exclusion principle or Pauli principle." He had been nominated for the prize by Einstein.