Omar Khayyam - on the floor of Poczobutt 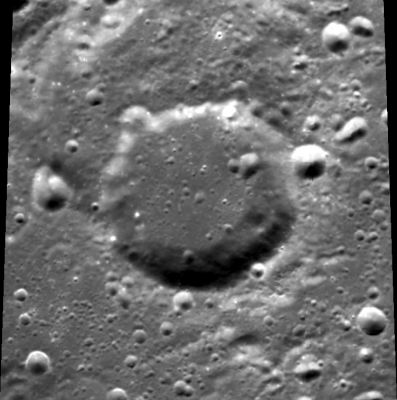