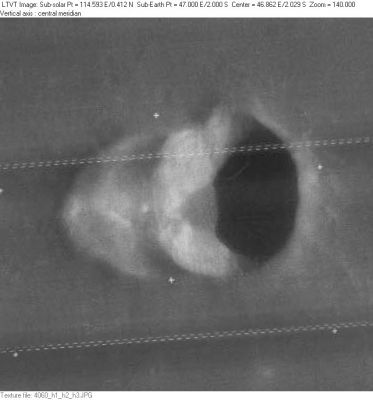 LO-IV-060H (Matching LO view of Messier) The namesake crater Messier lies just out of this field to the right (east).