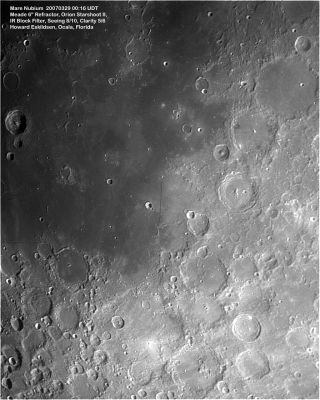 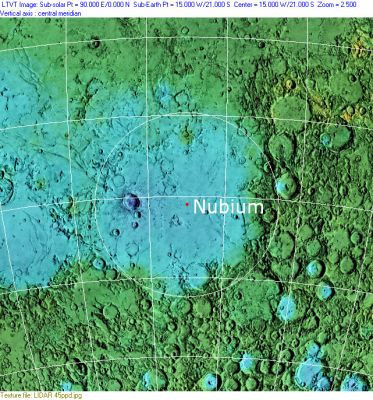 Forming a New Crater (the bright impact flash of September the 11th, 2013)