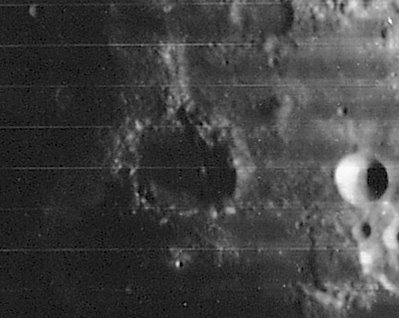 When Lyell A (called Abduh on LTO map 61-A2) is observed near or during Full Moon, it (Lyell A) looks very much like a typical "ring nebula" (a planetary nebula). Figure 51 in NASA SP-362 APOLLO OVER THE MOON, Chapter 3: The Terrae (Part 2), shows a stereo image of Lyell, Franz, and Lyell A. The curious "ring nebula" appearance of Lyell A is remarkable! Lyell A is perhaps the only example on the moon's surface which shows this curious "ring-with-central-star" effect. - DannyCaes Mar 27, 2008