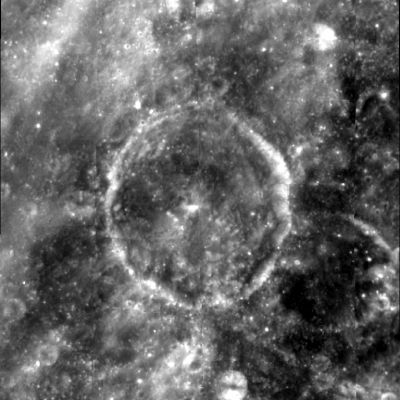 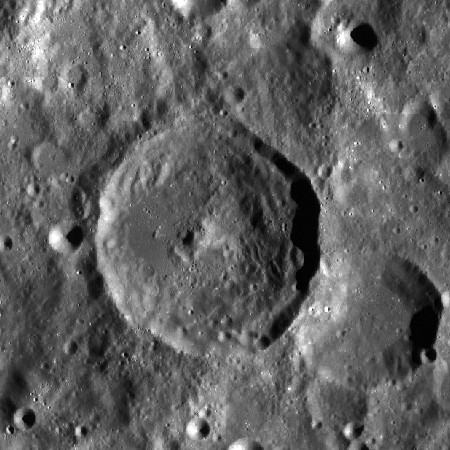 LPOD Photo Gallery Lunar Orbiter Images Apollo Images
Although the LPI's Apollo Image Atlas seems to have nothing for Krasovskiy, this crater WAS photographed during the Apollo program!
David Woods and colleagues (of the APOLLO 11 FLIGHT JOURNAL) have detected several orbital photographs of Krasovskiy and Krasovskiy's satellite craters.
In the above mentioned magazine 43-T (link to A11 F.J.), the series of frames related to Krasovskiy and its satellite craters start at frame AS11-43-6385 (crater within floor of Krasovskiy L) and end at frame AS11-43-6397 (Krasovskiy itself).
- DannyCaes Oct 14, 2012