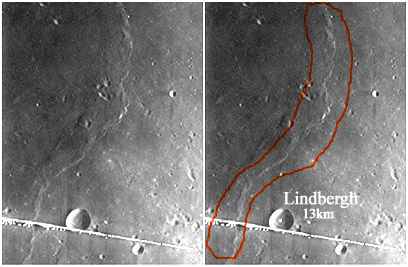 Sir Archibald Geikie (December 28, 1835 - November 10, 1924) was a Scottish geologist. In 1855 was appointed an assistant on the British Geological Survey. Wielding the pen with no less facility than the hammer, he inaugurated his long list of works with The Story of a Boulder; or, Gleanings from the Note-Book of a Geologist (1858). His ability at once attracted the notice of his chief, Sir Roderick Murchison, with whom he formed a lifelong friendship, and whose biographer he subsequently became.