Amontons (known as Messier DB on AIC map 79B) 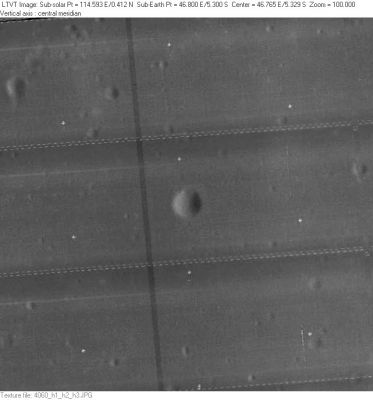 Amontons is an unremarkable crater about 220 km northwest of the center of Mare Fecunditatis.

Guillaume Amontons (August 31, 1663 - October 11, 1705) was a French scientific instrument inventor and physicist. Among his contributions to scientific instrumentation were improvements to the barometer (1695), hygrometer (1687), and thermometer (1695), particularly for use of these instruments at sea. Amontons investigated the relationship between pressure and temperature in gases though he lacked accurate and precise thermometers. His work led him to speculate that a sufficient reduction in temperature would lead to the disappearance of pressure. Thus, he is the first researcher to discuss the concept of an absolute zero of temperature.