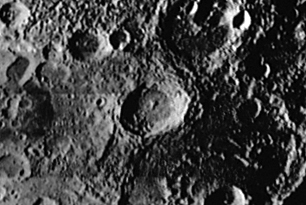 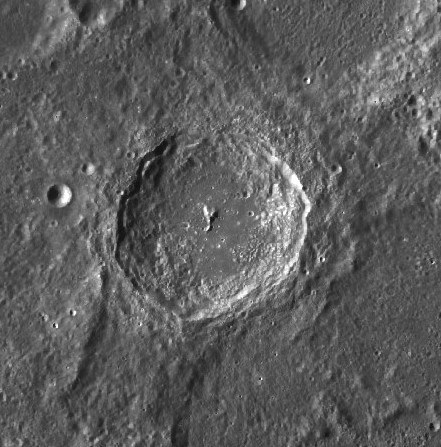 LPOD Photo Gallery Lunar Orbiter Images Apollo Images
The LPI's list of Apollo photographs of Scaliger shows only one photograph made by Apollo 14 and hundreds of Apollo 15.
It should be mentioned: Project Apollo's last mission (Apollo 17) also made a large number of photographs which show Scaliger! These photographs were made during Trans Earth Coast (TEC). Frame AS17-M-3183 is one of them.
Research: Danny Caes

This page has been edited 1 times. The last modification was made by - tychocrater tychocrater on Jun 13, 2009 3:24 pm - afx3u2
Retrieved from "http://the-moon.us/index.php?title=Scaliger&oldid=7330"
Category: