Difference between revisions of "Dorsum Lambert" 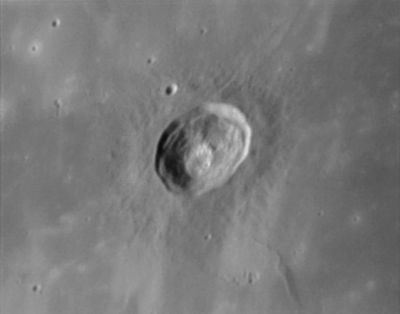 François Emond The ridge extending out from [/Lambert Lambert] to the lower right is the one for which the name Dorsum Lambert was proposed (but not allowed by the [/IAU IAU]). This portion of the ridge also seems to be regarded as the northeast rim of the 55-km diameter ghost crater [/Lambert Lambert] R.

This page has been edited 1 times. The last modification was made by - tychocrater tychocrater on Jun 13, 2009 3:24 pm - afx4
Retrieved from "http://the-moon.us/index.php?title=Dorsum_Lambert&oldid=6266"
Category: